Click on the image below to be taken to an external site to hear interviews with people who grew up on soldier settlement blocks, you can also search for soldier settlement records, and see videos on why the scheme was deemed a failure. 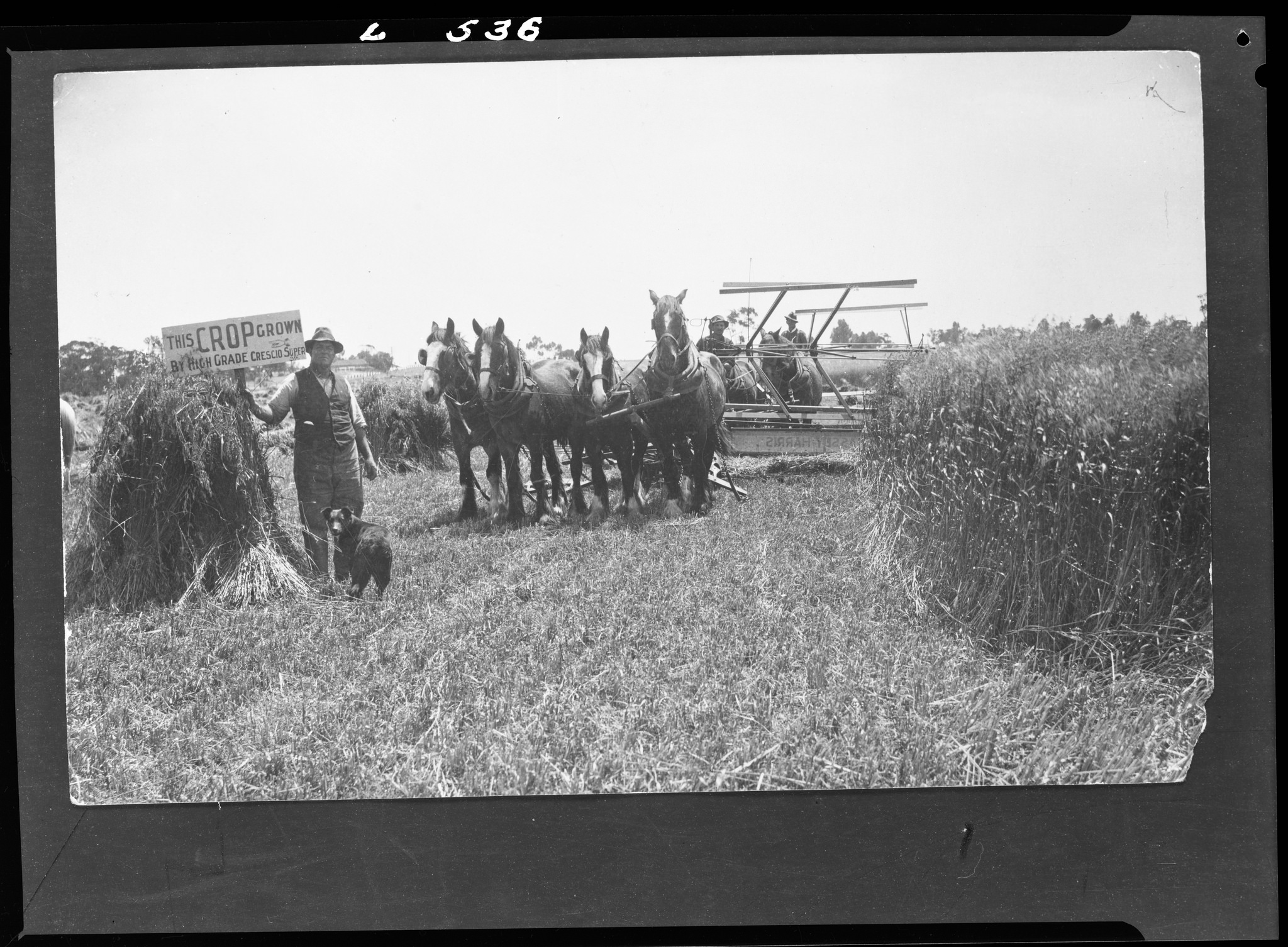 Success on a block required a combination of hard work and luck. Ongoing war wounds, isolation from community or family, or the hard work itself led to circumstances where settlers were not able to keep up. Image citation: PROV VPRS 14517 P1 Unit 34 L536