The 2018 Victorian Community History Awards were announced at the Arts Centre as part of History Week October 2018. See below for a full list of winners and commendations:

Centenary of World War One Award winner and commendations

View photos of the ceremony below: 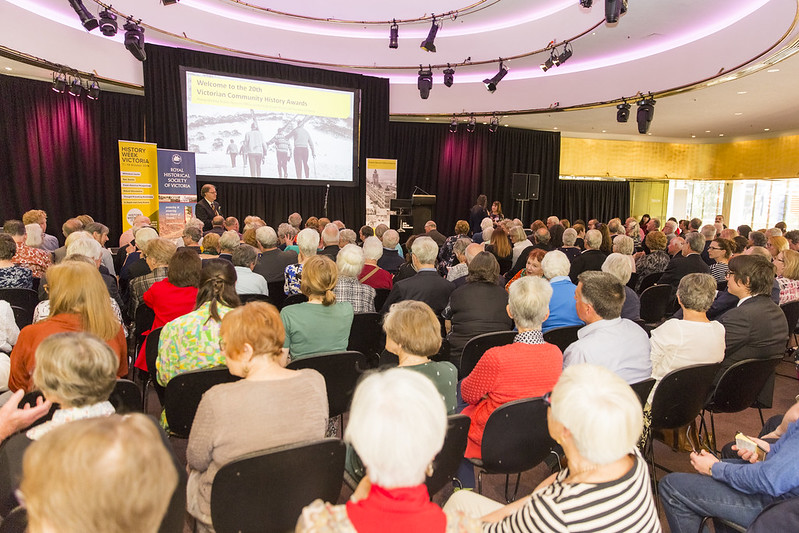