Researching the Maddest Place on Earth

I am thrilled and honoured to be the winner of the Victorian Premier's History Award for my book, The Maddest Place on Earth. The book illuminates the little-known world of Victoria's colonial lunatic asylums through the real lives of patients, the doctor in charge, and a mysterious journalist working undercover to expose the plight of the so-called 'lunatics' in Melbourne's press.

Of course, without PROV's carefully archived nineteenth century records, the poignant stories of these asylum patients would have remained silent. I've come to know so many of them through the thick, leather-bound asylum casebooks, which provide details of their insanity. Patients were 'charged with lunacy' and warrants were required before they could be locked-up in the asylum. The extensive PROV mental health archives also contain these admission warrants, which often include the blue-papered Victoria Police report documenting the circumstances leading to patients' asylum committal. They're a rich source of information to reconstruct the forgotten stories of people struggling as their minds gave way.

Often casebook entries were very brief, as asylum doctors had little time to attend to each patient due to the sheer numbers. Victoria's asylums were absolutely bulging with patients as the colony grappled with the highest rate of insanity in the world (hence the title of my book). But read enough entries and there are plenty of pointers to life on the inside of the asylums. Leafing through the 140-year-old casebooks and yellowed documents made it easy for me to imagine being right back there in the confined, overcrowded asylum worlds of very real people. Their experiences of madness are preserved in these wonderful nineteenth century PROV records, which have enabled me to recreate the remarkable story of insanity in colonial Victoria. 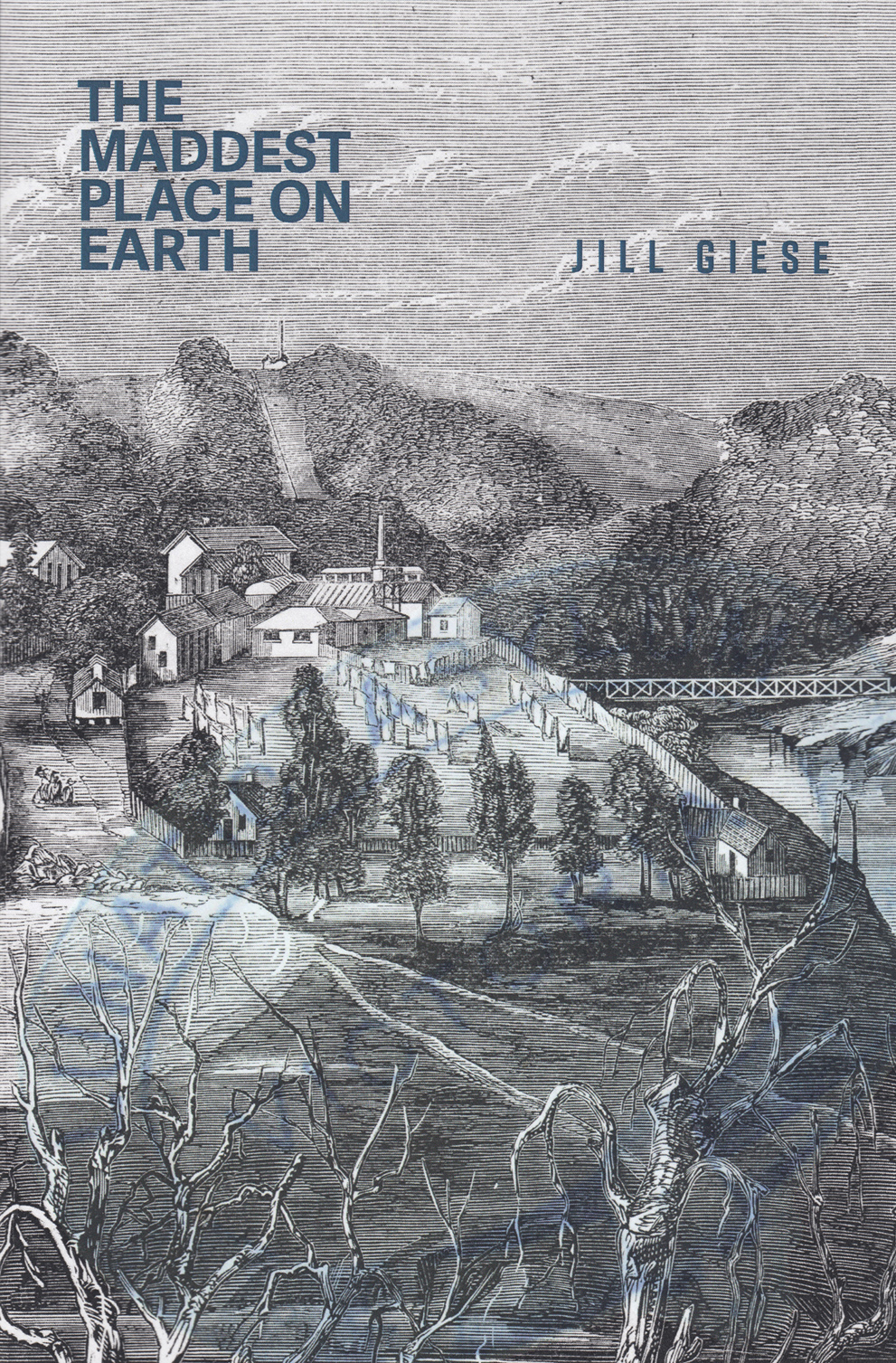