The King vs Charles Anthony Brough

A deal, seemingly too good to be true, usually is…

In 1932 seven eager individuals were swindled into investing their money and goodwill into the ‘Texas Tobacco Plantations Propriety Limited’ Scam. 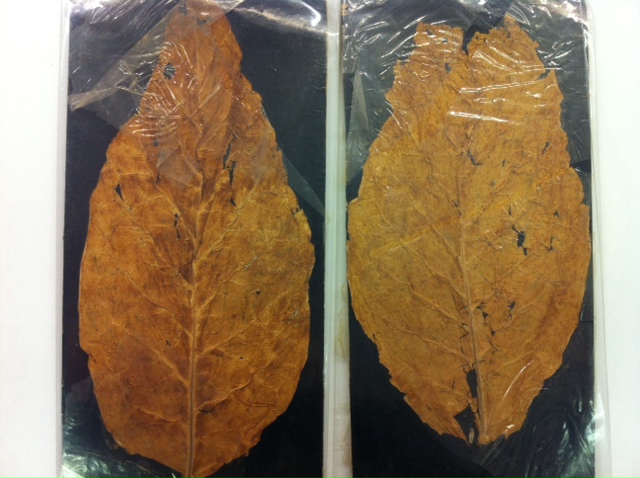 No one would have suspected esteemed Army Captain Charles Anthony Brough and his well-to-do pals, Frederick Joseph Field and Richard William Musson of being fraudsters and so the well orchestrated ploy to relieve excited potential Tobacco Farmers of their hard earned cash was well advertised in the Argus and actively promoted by unaware business and estate agent, John Jessop.

The accused claimed that they were representing the Texas Tobacco Plantations directly in relation to land situated in Texas and Archerfield Queensland.  They offered investment and farming opportunities on both farms, going so far as to provide ‘Samples’ of Tobacco, Photographs of the plantation, bogus farm maps and a promise of rations, lodging and training once the farm was up and running.

Each man was to pay a 100 pound deposit to secure their rations and lodgings on the Archerfield tobacco farm for 12 months with future prospects of having individual options over 15 acres of Tobacco farmland once they were trained.

Such an exciting prospect was never meant to be.

Upon arriving in Queensland, the seven individuals followed instructions set out by Charles Brough to meet at a Farm house and were advised that they would be collected the following day and taken to Archerfield.  The following day their ride didn’t come.  After much wiring to and fro they finally made their way to Archerfeild, where it came to light that the Texas Tobacco company had no stakes or ownership over the land there, nor were there any prospects of them obtaining such land in the future. 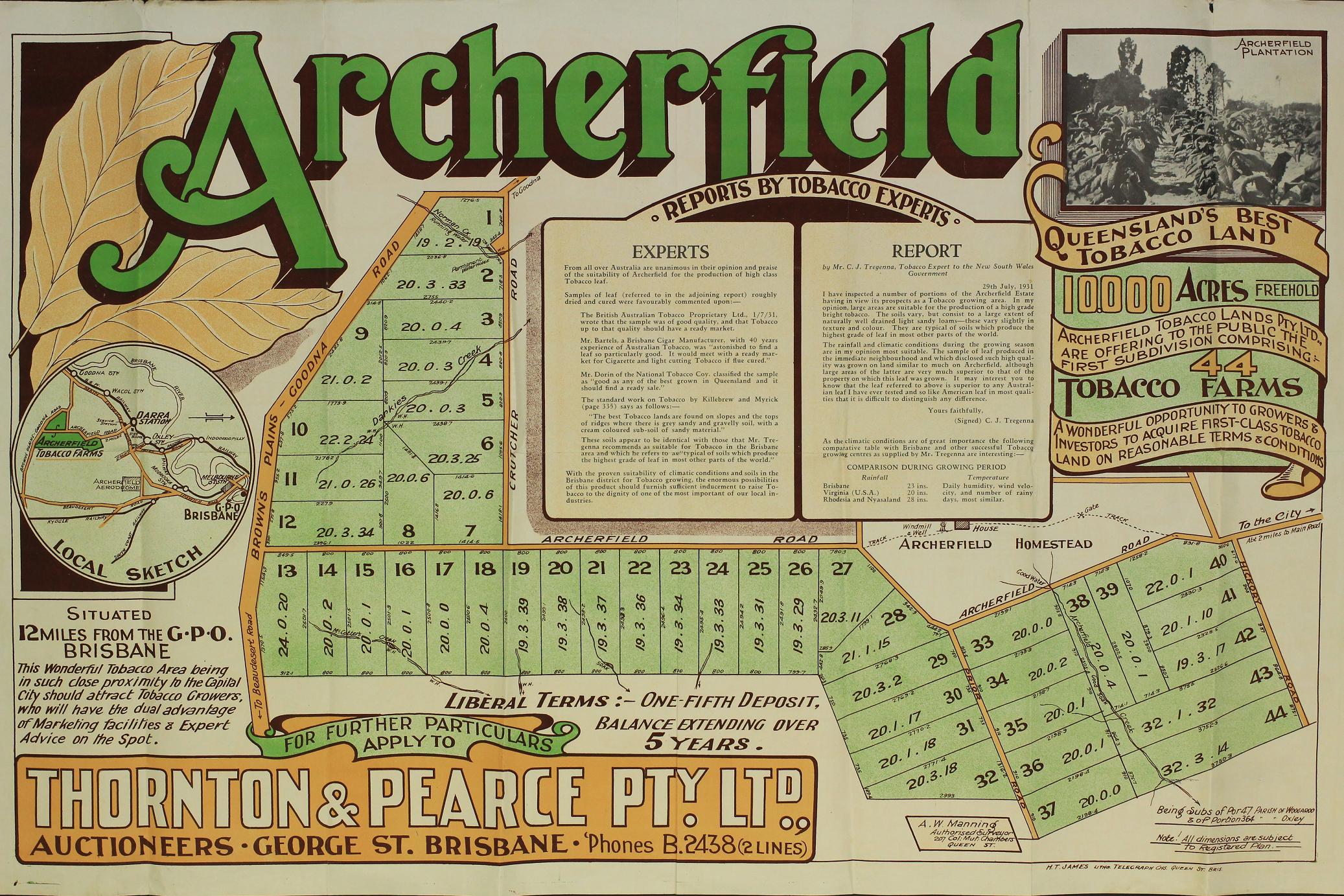 The men, confused and angry, demanded their money back. This was refused.  Instead a pay off of 50 pounds was suggested to be given in installments. The men agreed as they were all broke.  Some of the men received their 50 pounds over a matter of weeks, but not all.

The situation went to Court and after a lengthy trial involving many witnesses and a plethora of evidence the three men were sentenced to three years imprisonment for ‘Conspiracy to defraud’.

Frederick Field and Richard Musson were released on good behaviour 2 years later, but sadly Captain Charles Brough passed away 6 months into his sentence at the age of 43.  It is claimed he died ‘peacefully of natural causes’. 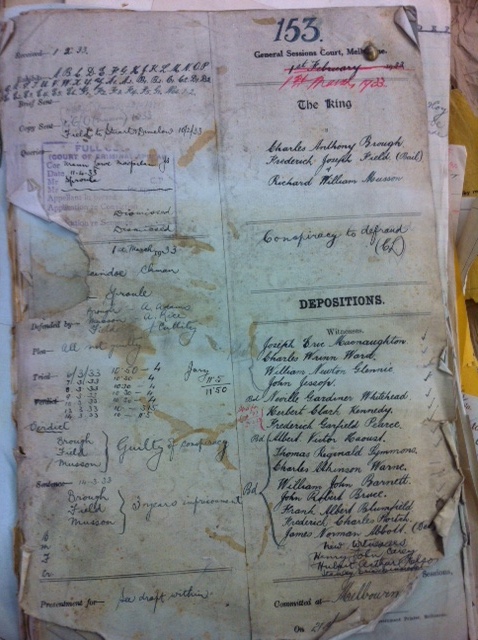