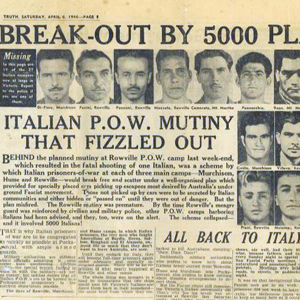 In March 1946, the war was over. The Italian prisoners of war who had been captured in northern Africa were interned in camps around Australia, waiting to be returned home. One Saturday evening, the commandant of the Rowville internment camp, Captain Waterston, shot and killed a prisoner, Rodolfo Bartoli, who he claimed was attempting to escape. What initially appeared to be a straightforward case of an Australian army officer carrying out his duty, soon appeared to be something else.

Witnessing the familial: insights from inquest depositions and minding the gaps 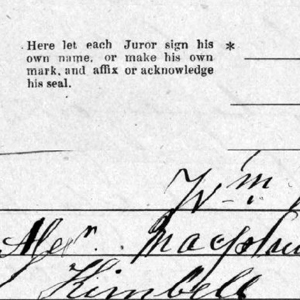 Professional archivist and historian Helen Morgan shares her journey into researching her family history through the archives, providing insights helpful for fellow family historians. In particular, she examines how inquest depositions can be mined for evidence of familial relationships and circumstances. Morgan writes: “When using these records for research, I have learnt that interpreting them requires empathy and fanning out the research to consider the circumstances of the deponents as well as the deceased.” 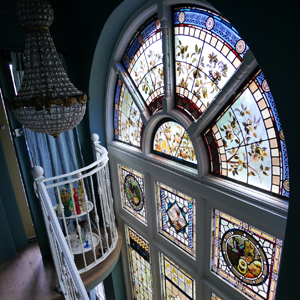 Early twentieth-century Melbourne architect Howard Ratcliff Lawson was larger than life - a prolific designer with progressive ideas for urban planning. But Lawson has slipped through the cracks of architectural history, being remembered as the genius behind South Yarra’s Beverley Hills flats, but not much beyond. For this article, author and designer Virginia Blue has delved into the archives to not only clarify what drove Lawson and his insatiable appetite for design and construction, but also to illuminate his life, putting to rest many of the rumours about him. 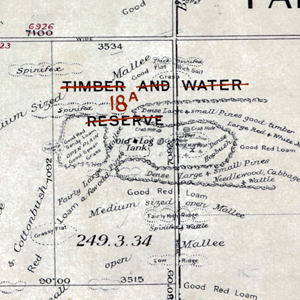 On the surface, Public Record Office Victoria’s Parish Plan collection may not seem to be an obvious choice when looking for evidence of historic Aboriginal land-use, but there are many clues within the surveyors’ descriptions if you know what to look for. Using the Mallee back country as an example, this article explores the research potential of these fascinating maps from the nineteenth and early twentieth century. 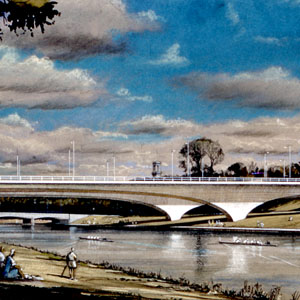 The 1969 Transportation Plan sought to cover the whole of the Melbourne metropolitan area in a freeway grid that would have resembled aspects of the Los Angeles network. The plan ignored public transport options and the potentially devastating impact on local communities, proposing freeways that would cut through suburbs including East Melbourne, Carlton North and Clifton Hill. Find out about what could have been, and how organised community resistance forced the government into backing down. 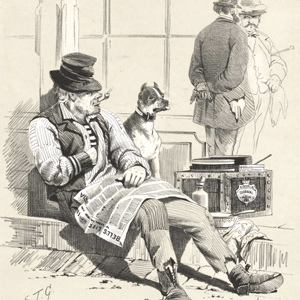 The rich holdings of coronial inquests in Public Record Office Victoria’s collection can tell us as much about life in nineteenth and twentieth century Victoria as they do about the circumstances of death. This article analyses the value of inquest files in understanding the experience of individual workers against the backdrop of occupational categories, to research fine-grained local histories, to disrupt racial stereotypes, and to understand family dynamics and extended relationships.

The Bibbs Map: who made it, when and why? 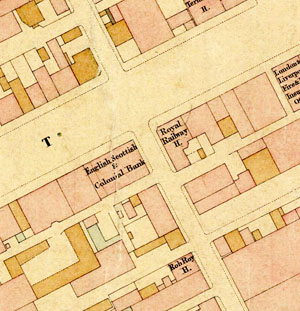 Melbourne’s urban archaeologists love the nineteenth-century Bibbs map. It not only sets out where buildings were located at a particular point in Melbourne’s rapid gold rush development, but also colour-codes their building materials. Archaeological investigations conducted on areas covered by the Bibbs map have a head start when it comes to interpreting the remains of buildings found on the ground. But for historian Barbara Minchinton, the map provided as many puzzles as it solved. In this article she aims to unravel the mystery of who made it, when and why?

If you're interested in submitting to Provenance please get in touch directly with the editor at provenance@prov.vic.gov.au. Please note that to be eligible for publication, articles must have been researched using original records held by Public Record Office Victoria or contain research that promotes a better understanding of the collection.