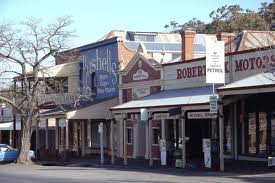 The minute books, classified as permanent records, were erroneously transferred to Maldon Museum and Archives Incorporated following the Maldon Shire amalgamation to Mount Alexander Shire Council in 1995. Not wanting to remove these significant records from the community, a solution was agreed upon that the museum would become an official Place of Deposit, the minute books would be sent to Public Record Office Victoria, and information would be retained for the community by microfilming and converting the records to pdf.

In this stage of the project, records from 1858-1900 have been digitised and are now in the custody of Public Record Office Victoria. The second phase of the project will commence in 2012 and will focus on digitising the remaining records dating from 1900-1995.