Who Do You Think You Are?

In last nights episode of Who Do You Think You Are? John Howard was taken on a journey which identified significant events of his ancestors over many years including those of his great-great-grandfather John Crane Nottage, an architect who built churches in Castlemaine during the gold rush days including the Tarnagulla Church of England and the Methodist Churches.

John Crane Nottage and his wife Harriet Nottage (nee Astlet) arrived in Melbourne with their two children Catherine and Robert aboard the “Luconia” on December 30 1853.  Within the Public Record Office Victoria collection, we located this family via the online shipping index and then viewed the copy of the shipping list on microfiche. 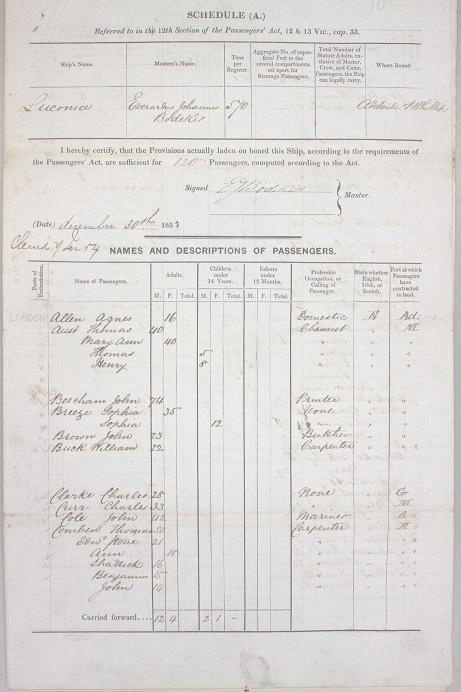 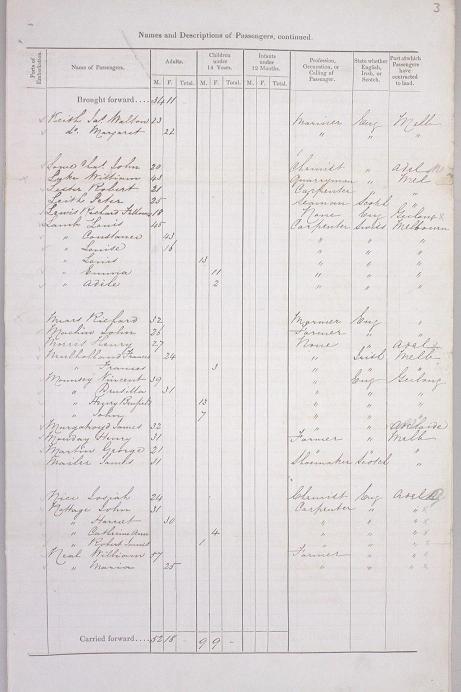 As it was uncovered in the episode, John Nottage of Newbridge, a publican, was made insolvent on 6 March 1866 due to losses in business and family illness over the preceding 9 months.  Insolvency files can be found within the PROV collection – VPRS 759 Proceedings in Insolvent Estates. 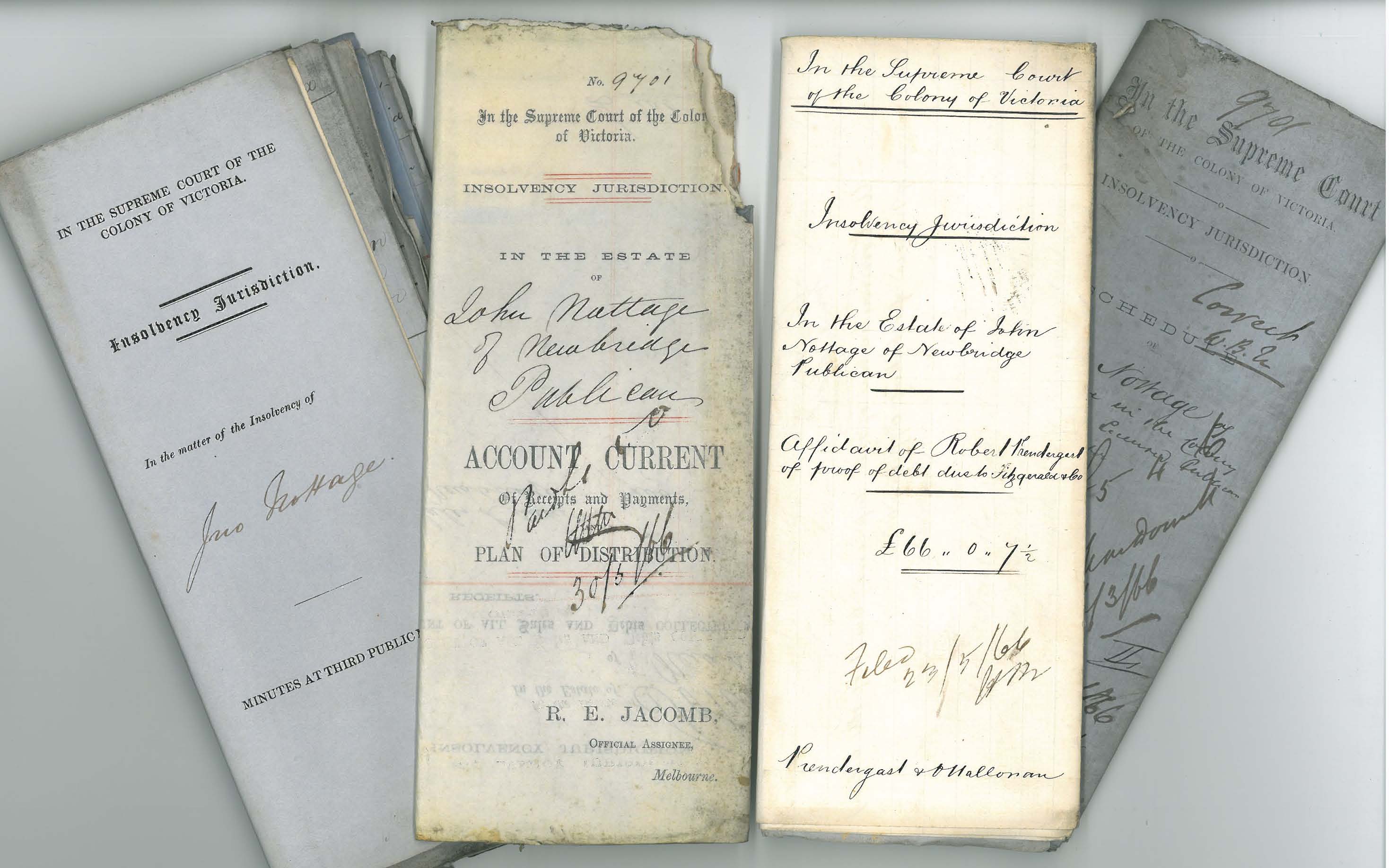 John Crane Nottage sadly passed away at the age of 49 on 13 Oct 1870.  John did not leave a will however probate was granted. See below link:

Probate is the process of proving to the court the validity of a will. The grant of probate is the official document issued to the executor of the estate to pay all debts, collect any monies due and to distribute any remaining assets in accordance with the wishes of the deceased as expressed in the will.  Letters of administration are issued when a person dies without a valid will.  This is the alternate grant to granting of probate.  A will is the legal instrument that permits a person, the testator or testatrix, to make decisions on how their estate will be managed and distributed after death.   The will usually names one or more persons, the executor or executrix, to carry out the wishes and directions in relation to the estate.  If a person does not leave a will, or the will is declared invalid, the person will have died ‘intestate’, resulting in the distribution of the estate according to the legislation of the state in which the person resided.

A fantastic episode of Who Do You Think You Are? last night on SBS.  Well done to John Howard and also to the team including Linda Emmery for piecing together John's family history.

For all family history research, visit our researcher landing page here to get you started.