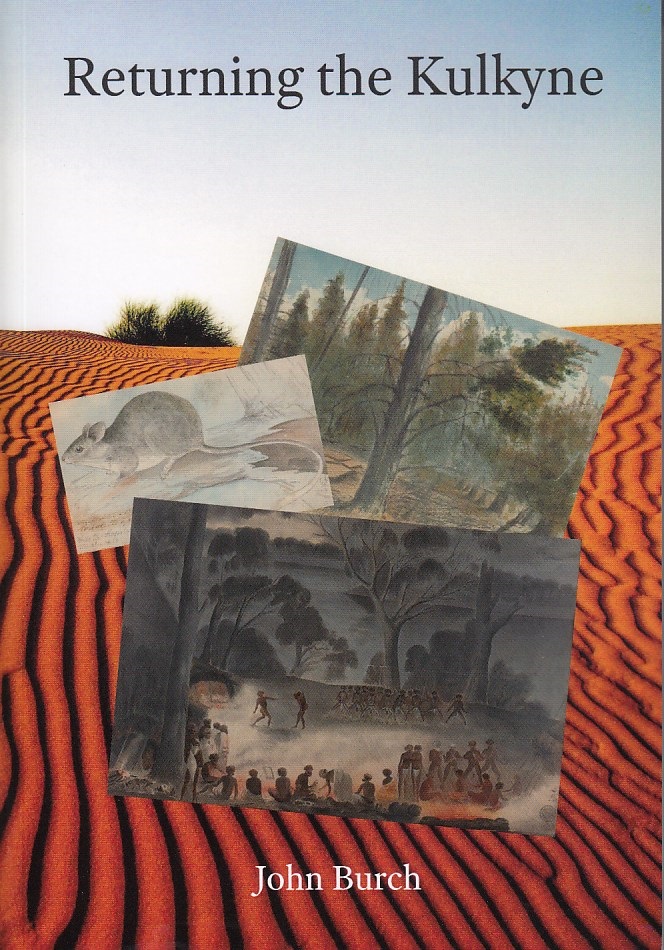 A book about the history of a little known area of north-west Victoria has been awarded top prize at the Victorian Community History Awards today.

John Burch was awarded the inaugural Victorian Premier’s History Award for his book Returning the Kulkyne in a ceremony at the Arts Centre Melbourne. The book provides an insight into the human stories of the Kulkyne ranging from the Indigenous Latji Latji and Nyeri Nyeri clans to squatters and pastoralists, hunters, rangers and even railwaymen and the restitution of the environment after decades of misuse and degradation.

Dame Elisabeth Murdoch’s gardener Michael Morrison was awarded the Judges’ Special Prize alongside Lisa Clausen for the book they co-wrote, Cruden Farm Garden Diaries, a compilation of more than 46 years of recorded history of Murdoch’s garden.

Other winning entries included a biography about Charles Joseph La Trobe, the story of McBean and Castlemaine and two documentary films about immigrants who arrived as children at Station and Princes Piers between 1947 and 1971.

“Many of these projects were created by volunteers, all of them by people who love and live for history. From stunning books to compelling documentaries and handy websites – they are rich and diverse resources for learning about Victorian history.” Justine Heazlewood, Director and Keeper of Public Records.

Centenary of World War One Award
To Paint a War: The Lives of the Australian Artists Who Painted the Great War 1914-1918 by Richard Travers

View the Victorian Community History Awards booklet for more information on these projects and to see list of commendations.

The Victorian Community History Awards are presented by Public Record Office Victoria in partnership with the Royal Historical Society of Victoria, and are funded by the Victorian Government.

A major event of History Week, the annual Victorian Community History Awards recognise the work of individuals and organisations committed to telling stories of local history. This is the first year the Awards have included the Victorian Premier’s History Award.