With the series premiere of Underbelly: Squizzy last night, Public Record Office Victoria records featured heavily throughout episode 1 and are sure to continue throughout the rest of the series given that Squizzy and his gang were located in Melbourne, Victoria.

Let us share some of these records with you from last nights show.

Born Joseph Leslie Theodore “Squizzy” Taylor on 29 June 1888, originally lived with his parents, Benjamin Isaiah Taylor and Rosina Taylor (nee Jones) in Brighton however moved to Bridge Road, Richmond after the family coachmaking business was sold by creditors in 1893.

Take a look at the rate book entry below for number 506 in 1893.  The owner of the property is listed as Pat Toole, a gentleman from Richmond with the "Persons Rated" being crossed out and no name being replaced in this space. 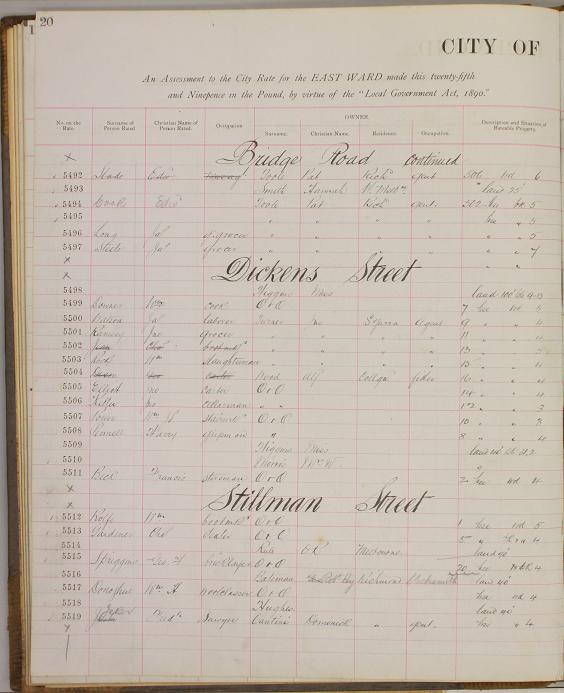 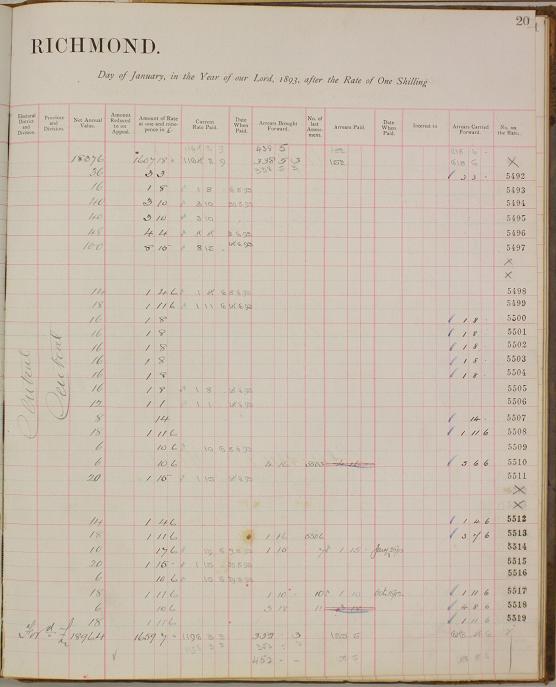 Leslie “Squizzy” Taylor.  In last night’s episode, it was eluded to that Leslie’s crime spree really began with the arrest for the murder of the taxi driver William Haines in 1916.  (See the criminal trial brief cover page below) 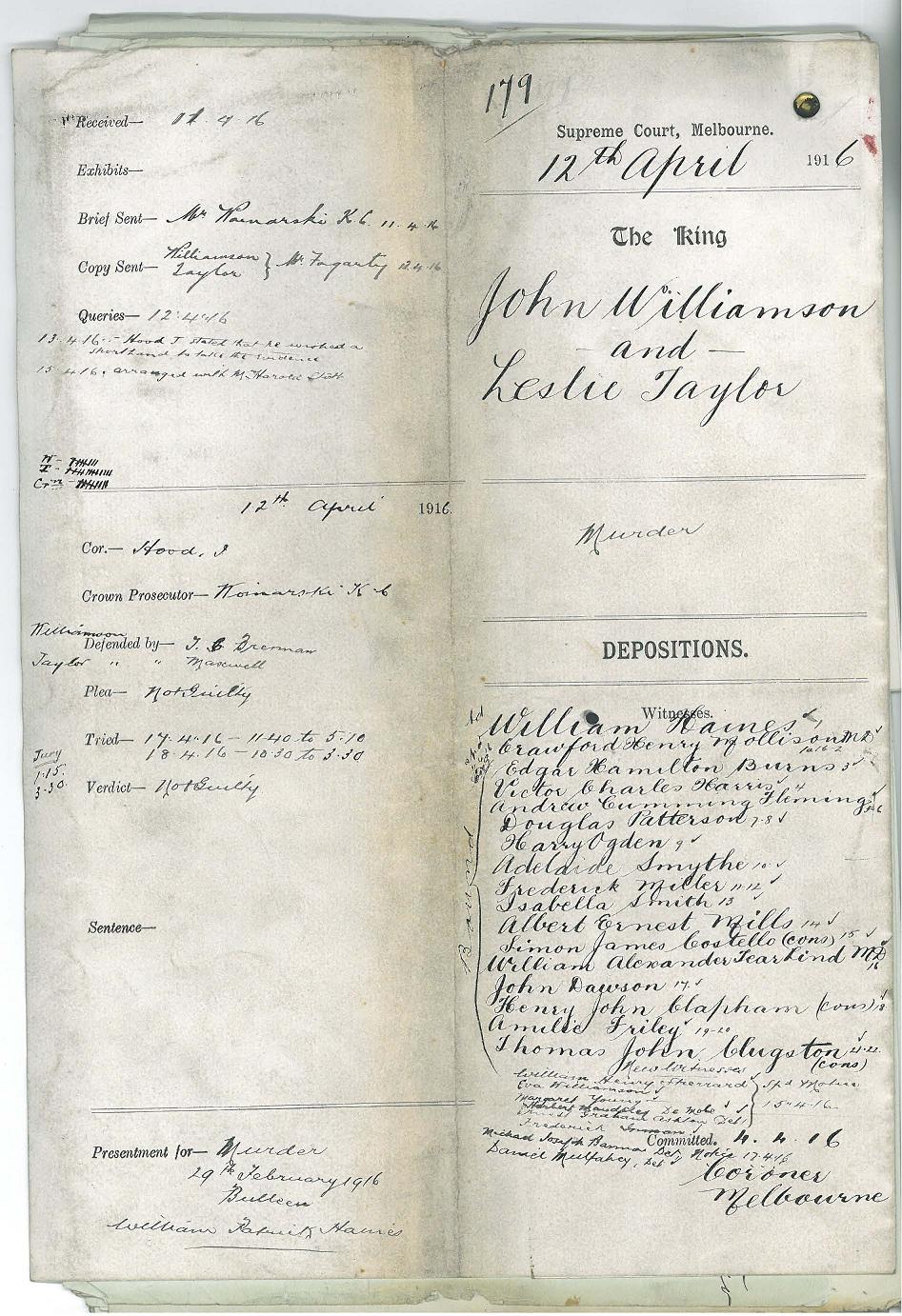 In fact, at the age of 16, he was arrested for insulting behaviour.  Although discharged without conviction, this would not be the last time he would meet with the authorities. 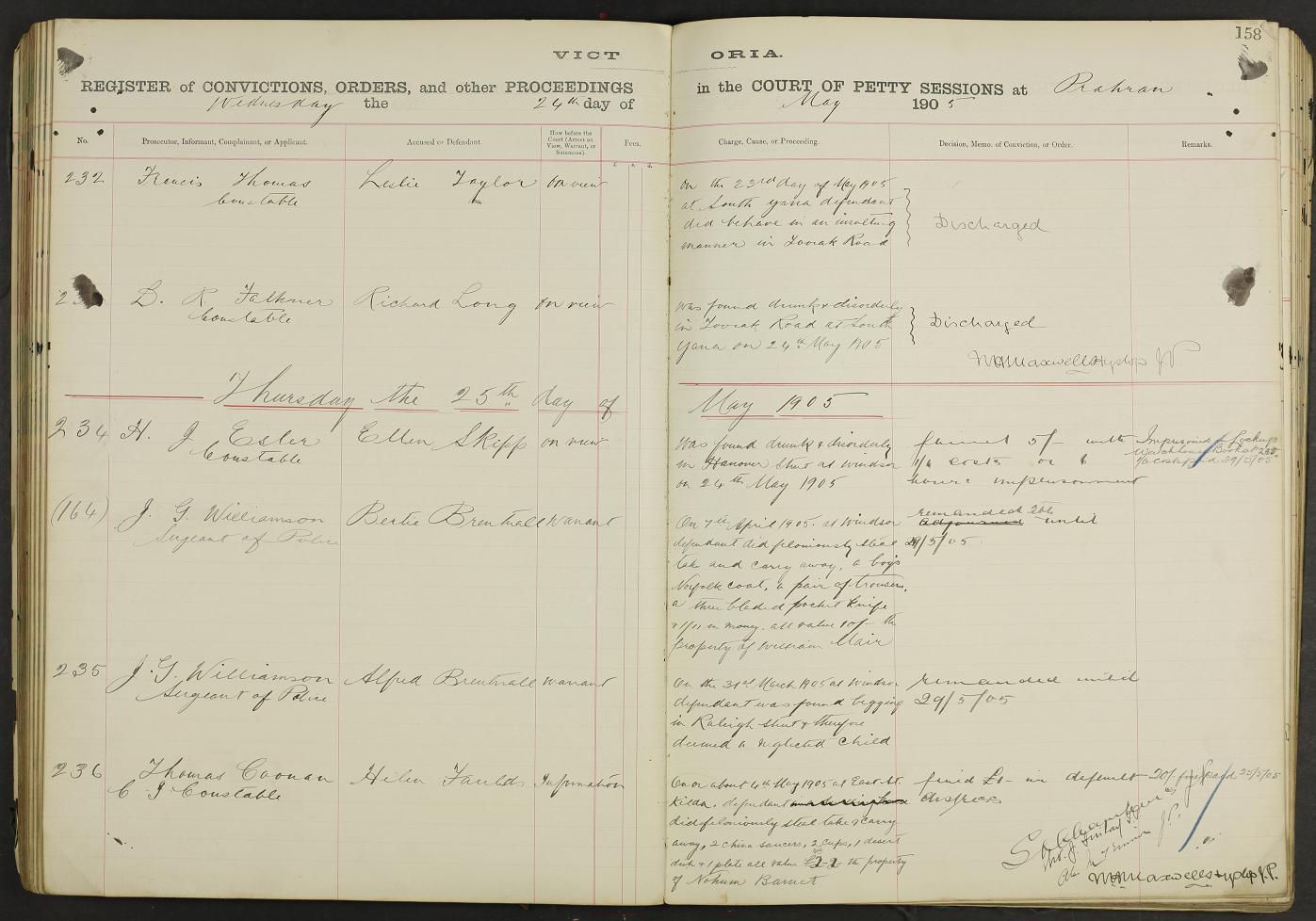 In 1906, he was given his first criminal conviction at the age of 17 for theft. 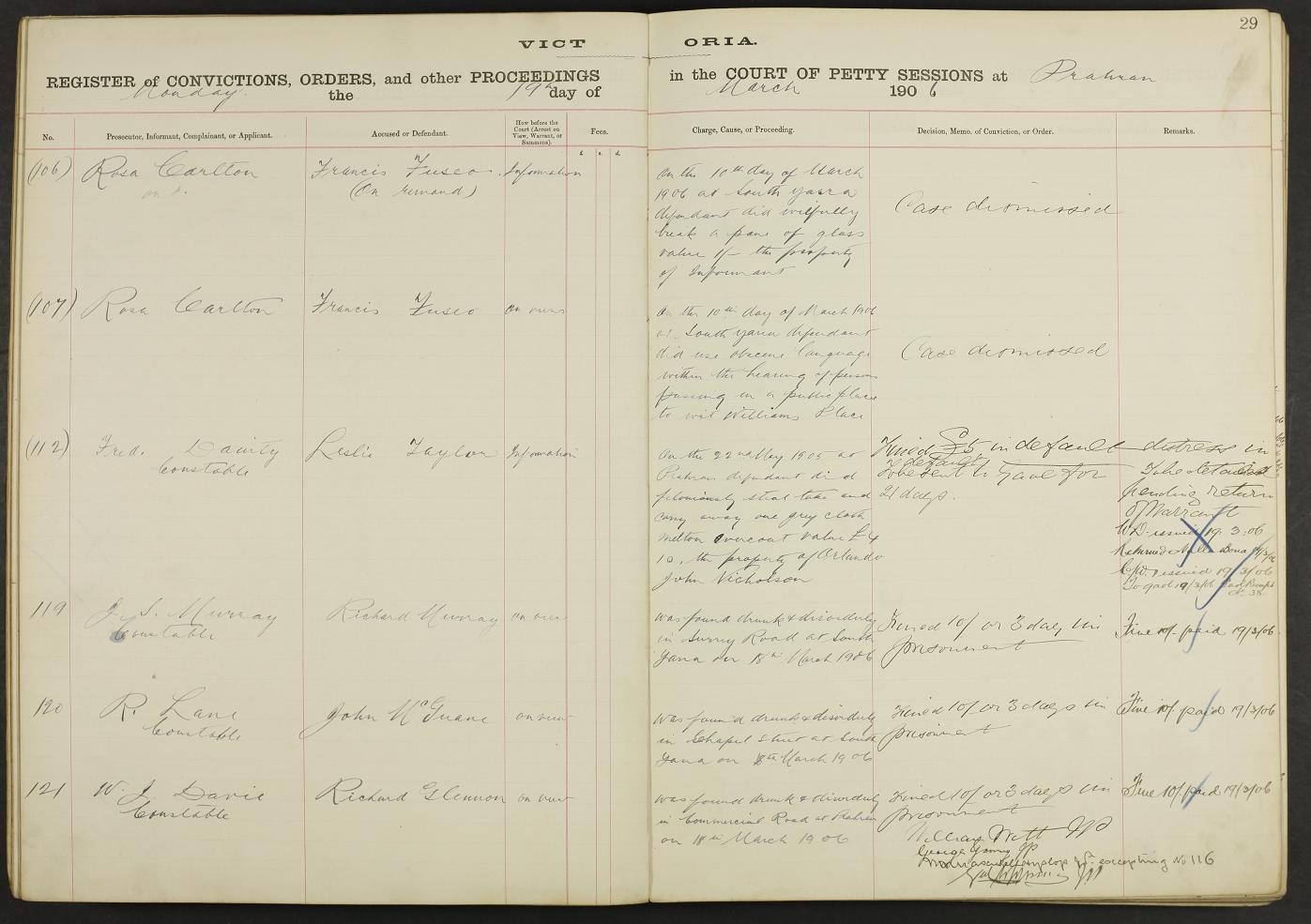 With Squizzy’s prisoner records kicked off, he appeared many times in court and was found not guilty for crimes from robbery to theft and loitering with intent to commit a felony.  You can check out all of these criminal trial briefs and petty sessions registers available for ordering and viewing at Public Record Office Victoria.  Visit http://prov.vic.gov.au/research to start your research.

And then there are the crimes he was convicted from 1906 to 1927.  These are all listed in his prison record below. 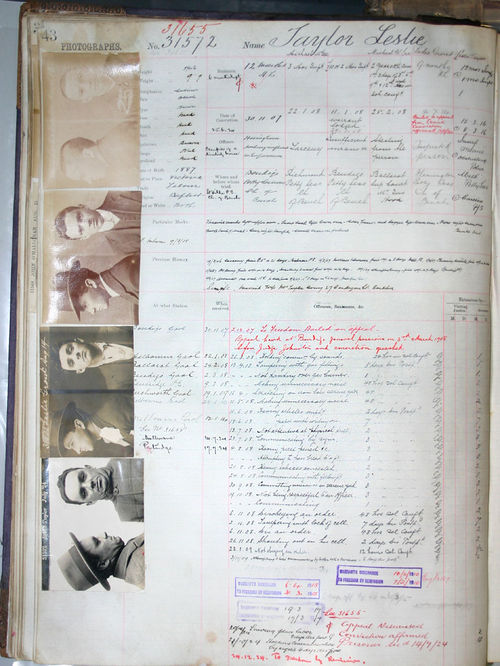 Stay tuned for episode 2 of Underbelly: Squizzy on Sunday night at 8:30pm on Channel 9 as well as another blog post on Monday from PROV highlighting more original records from our collection.