Organising Australia Day in the 1970s

Organising a party - coming up with good ideas, making sure people will come - is always a challenge.

One highlight of the 1978 Australia Day celebrations in Victoria was an enormous motorcade through Melbourne to accompany the unveiling of the History of Transport mural at the Spencer Street Railway Station.  The motorcade was organised through the Australia Day Council (Victoria). In 1979 a National Australia Day Committee was established to work with State and local governments to coordinate and promote activities. The records of the City of Essendon include a range of the Committee’s publications and support material. Australia Day records from many local government authorities, including nominations for Citizen of the Year awards and other celebrations, can be found in our collection.

This week, we will showcase a series records from the 1970s at the Victorian Archives Centre to celebrate Australia Day 2012. 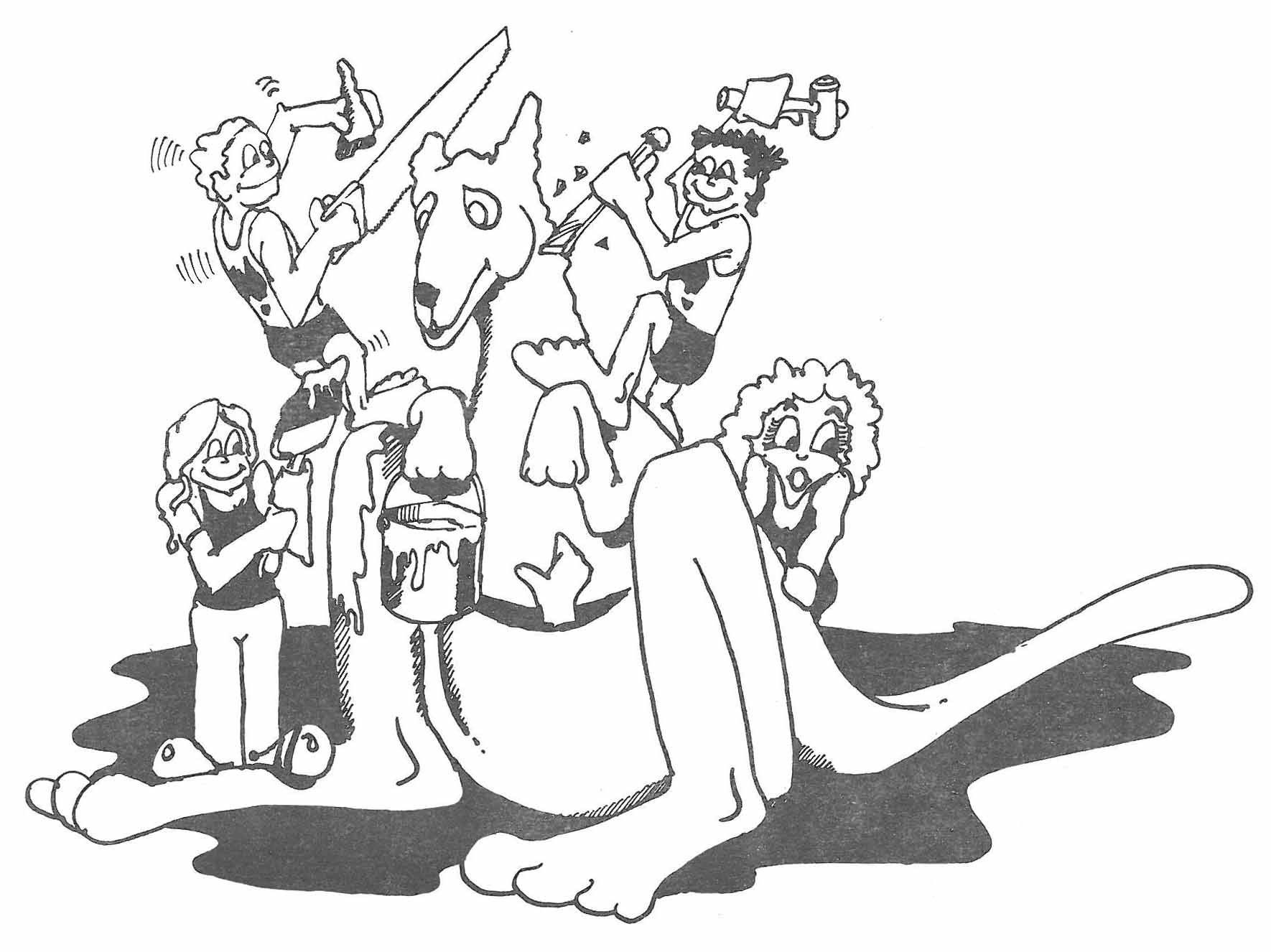