Who is this Beatrice Hughes?

120 years of a family mystery solved

In December of 2011 researcher Jacquie Browne found clues within a Ward Register that would eventually lead to the unearthing of a wealth of records related to her immediate and extended family.

Beatrice and James had 3 daughters, Kathleen, Margaret and Irene. Irene, the youngest, was Jacquie’s Mother.

What began with the hope of finding at least one elderly relative to bring to the next reunion resulted in Jacquie discovering Beatrice Hughes had at least six other siblings and that Beatrice’s mother, Emma Jane Watson, was one of twelve children. 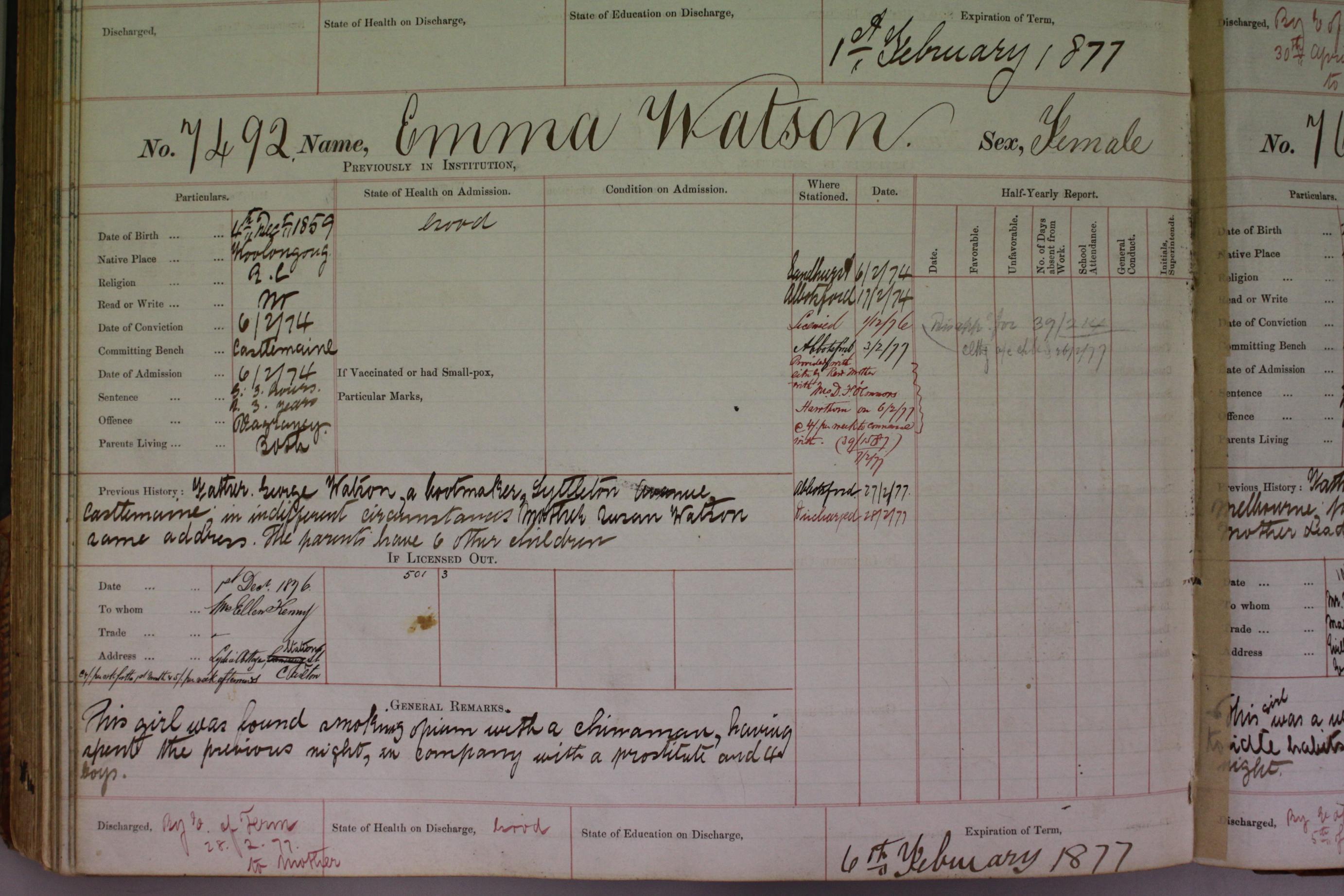 Jacquie’s research at PROV has so far unearthed over 36 wills and probates, 12 ward registers, 8 inquests, several Licensee records and a long lost family made up of hundreds of 2nd, 3rd, 4th and 5th cousins.