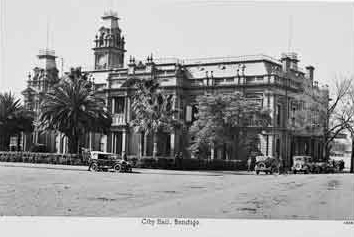 The Bendigo Regional Archives Centre (BRAC) holds local records from 1856 through to the 1970s including maps, plans and council correspondence. The collection also boasts a number of collections available online.

BRAC’s online petitions are fascinating items that shed light on what was important to the people of Bendigo between 1870 and 1899.

You can search the lists of 14,240 names and download one of the 284 petitions that have been digitised. See if an ancestor of yours was community-minded and signed a petition, and see their original signature.

Part of the collection is this petition signed by 21 local men and women regarding using the Town Hall for a women’s franchise meeting.

To His Worship the Mayor of Bendigo Dear Sir,

We the undersigned ratepayers beg to request that you will be pleased to convene a public meeting to be held in the Town Hall Bendigo on Monday 23rd July for the purpose of considering the advisability of extending the franchise to women; and if you cannot convene the said meeting that you will permit the Town Hall to be used for that purpose on the date mentioned and will preside at the same.

We are yours respectfully

According to BRAC’s Archives Officer Dr Michele Matthews, this Petition is historically significant for two reasons: 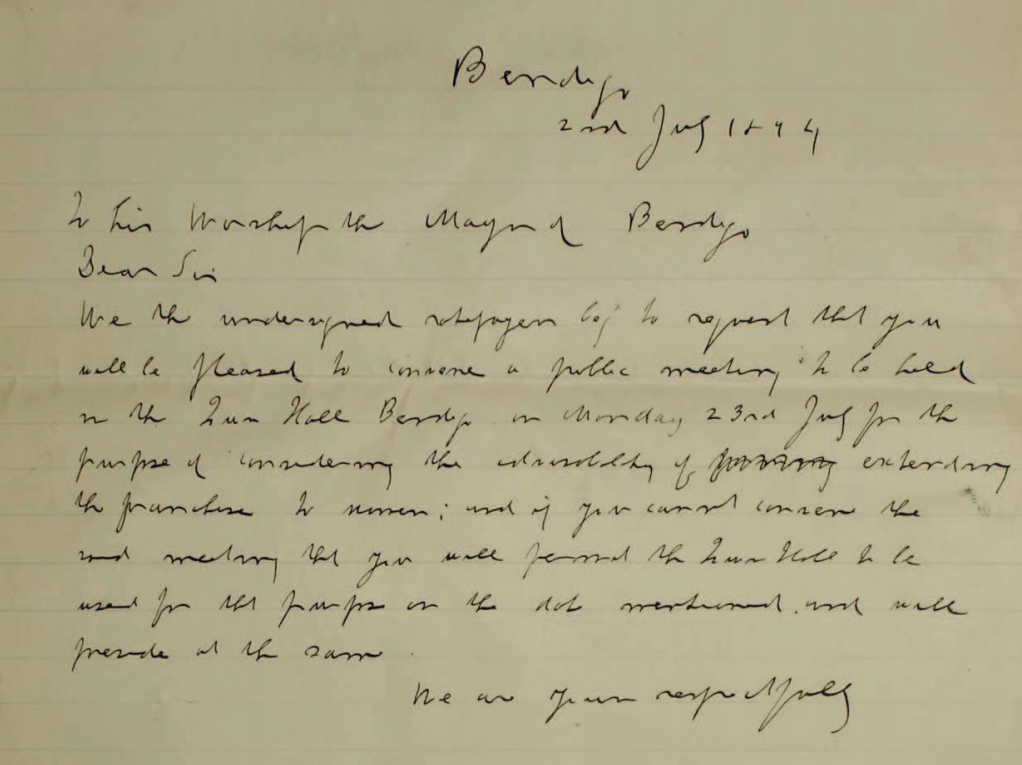