The fourth episode of Underbelly: Squizzy was an eventful one!  We were to assume Squizzy had married Lorna and witnessed the birth and tragic death of their daughter June who at only eight months fell victim to the Spanish Flu epidemic.

If you are looking to do some research in this area, certificates of Victorian births, deaths and marriages can be obtained from the Victorian Registry of Births, Deaths and Marriages, for a fee.  The Registry’s contact details are:

You can kick start your own research in this area by searching our online index and ordering to view the original record within our reading room at North Melbourne. 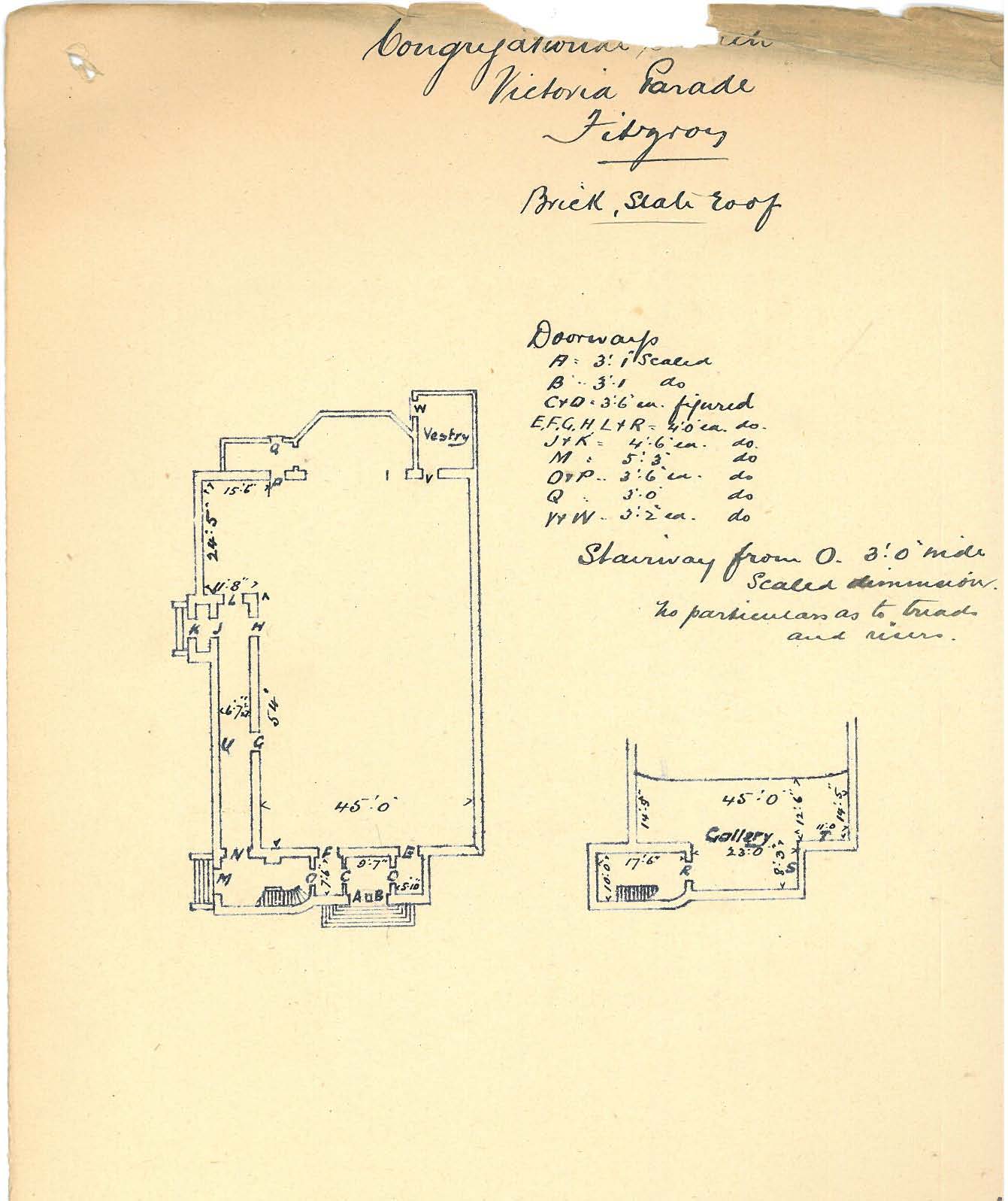 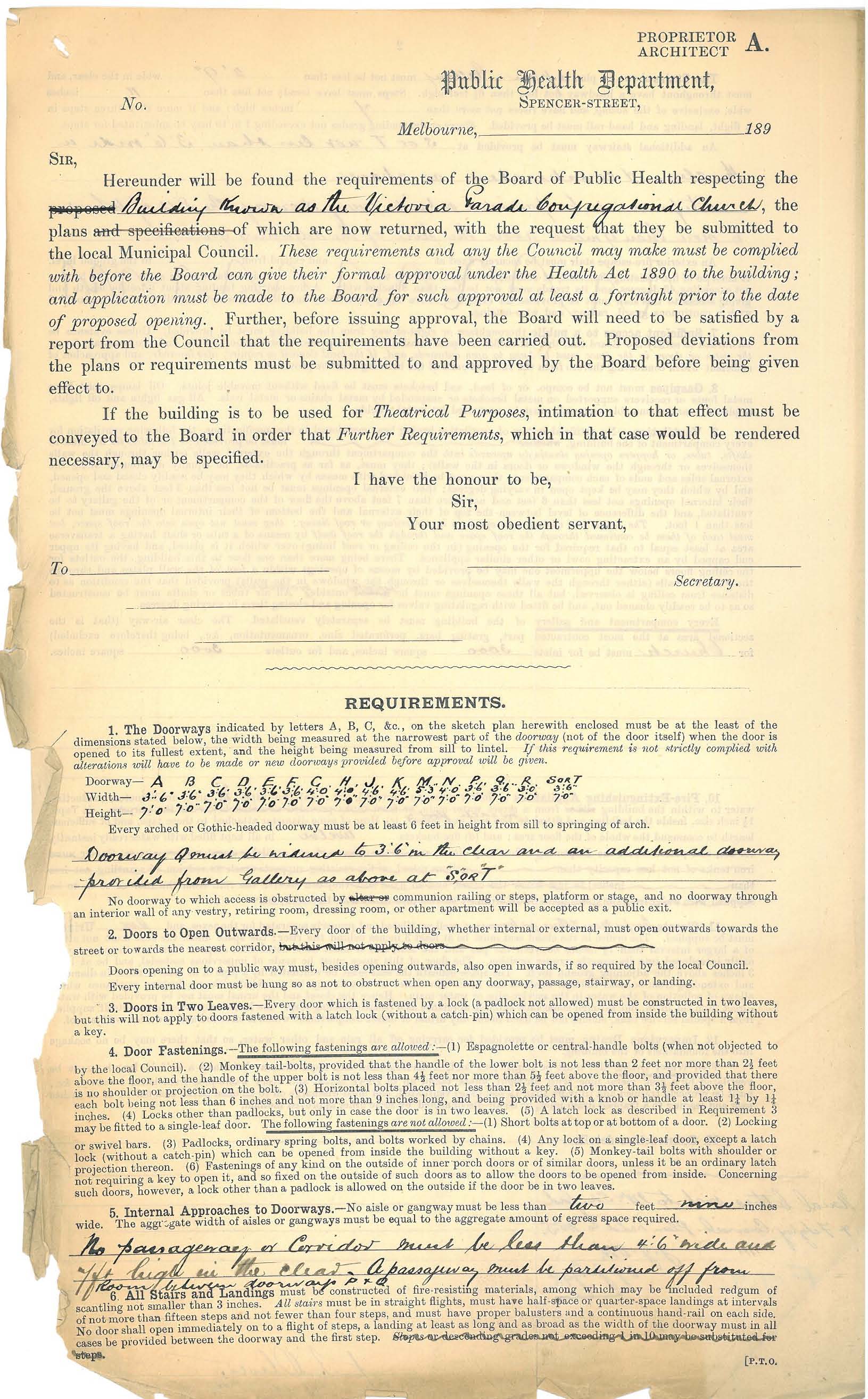 This episode also took us back to 1919 when lucky Squizzy took over Henry Stokes' fine establishment while Henry and Annie Stokes sailed back to Tasmania.  We at Public Record Office Victoria have done some sleuthing and a search of our outward passenger index does not have Henry and Annie Stokes listed as sailing to Tasmania.   However, there are entries of a Miss A Stokes sailing to Sydney in February 1920.  Was this our Annie Stokes of the Squizzy era?

Search for your ancestors coming into Victoria or leaving Victoria using out passenger lists.

Stay tuned for episode 5 of Underbelly: Squizzy on Channel 9 this Sunday night at 9pm and the following day for our blog post highlighting original records from the archives.